← back to
Bad Elephant Music
Get fresh music recommendations delivered to your inbox every Friday.

by The Black Codex 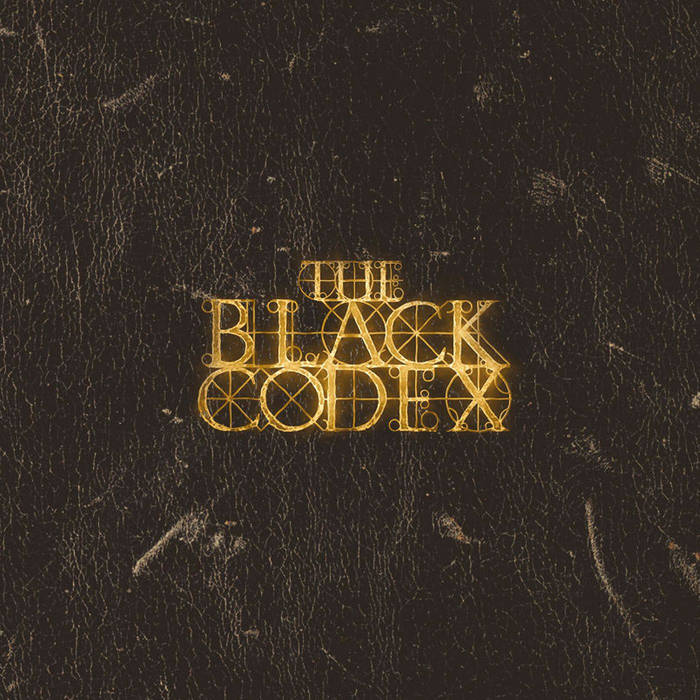 Sven B. Schreiber (sbs) "The Black Codex", issued as an 8-CD box set with a total running time of almost seven hours, is another ambitious conceptual songwriting project conceived by Christiaan Bruin, preceding his currently ongoing "Inventions" sequence. The songs, written in the years 2013 and 2014, were originally issued on a subscription basis once every week. This king-size opus, somewhat reminiscent of Ton Scherpenzeel's legendary epic works, is difficult to listen to on a single day, but you will have a lot of fun an entire week long with marvelously crafted symohonic rock! Found in the awesome collection of "TaKashi MuraKami" bandcamp.com/tmurakami Favorite track: Rival Minds.